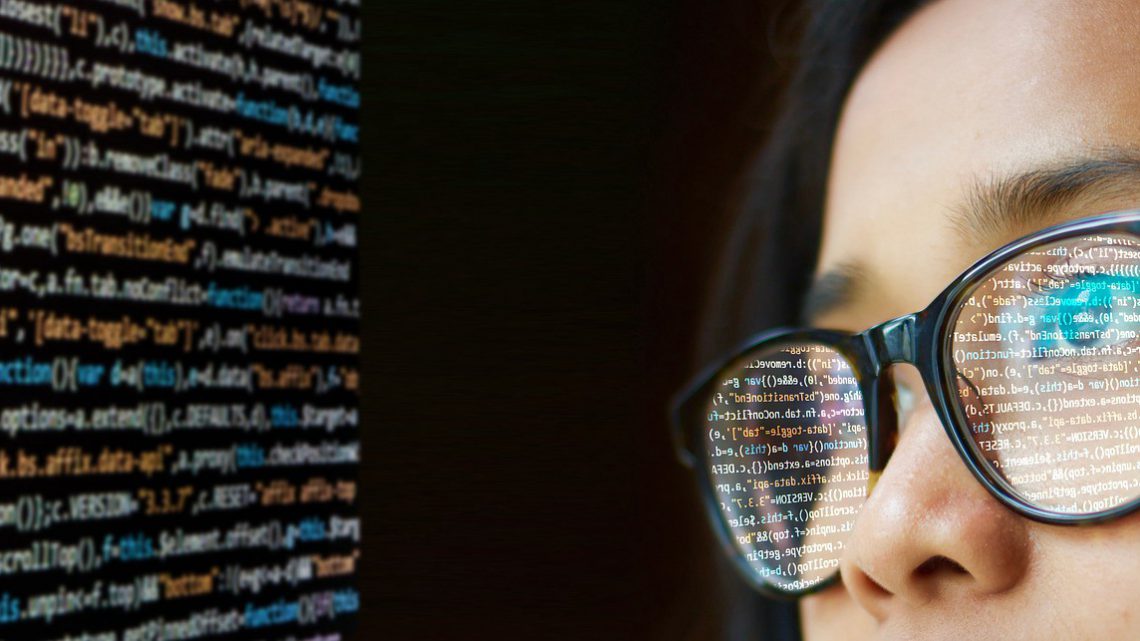 Both Agile Retrospective ceremony and Post-Implementation Review (PIR) share a common goal — learn from experience to find out what can be improved, so it can be applied in the future.

So, why are there two distinct approaches? Which one is better and which one should you use next time?

In order to answer these questions, let’s consider what are the actual difference between Retrospective and PIR.

The first key difference is that Retrospective is run regularly, every sprint, which is 1..4 weeks depending on the particular setup. This happens while the project is still in delivery.

PIR, on the other hand, is an event at the end of the project, as a part of its closure, so technically happens once per project.

The main audience of an Agile Retrospective is the cross-functional team, the people who work together day to day. They are not only the source of insights, but also the consumers of the results and taking actions. Stakeholders are welcome, but not necessary at retrospectives.

The PIR, in contrast, is designed for a wide stakeholder group to seek the inputs and share the reports afterwards.

Agile Retrospectives are informal, but usually have specific “formats” and brainstorming techniques. While stickers or idea boards are used in the process, the main results of the discussion are actions — specific, assigned to-dos in order to improve what slows the team down (or support what helps the progress). These steps are supposed to be implemented during the next sprint or few sprints.

The PIR event is usually more formal, chaired by a project or program manager. The feedback elements are collected and discussed and the formal report is produced based on this. The report usually includes the actions to consider in the next project.

I hope you may have already realised by now the major difference between the two: Agile Retrospective delivers more frequent feedback and actionable items, while the main problem with PIR is that its outputs are seldom used. I have never seen a project manager that would start with a phrase: “OK, let’s see what are the suggestions we have from previous projects and read a few PIR reports!” And it’s not a PM’s fault, the point is that the PIR learning from one project may be absolutely irrelevant because the context is different — different client, different teams, another objective, timelines, challenges etc.

The other sad part about PIR is that once the project delivered, the project team usually disbanded and there is no one to implement the learnings.

Just for the balance, I have to say that Retrospectives have their own challenges and limitations. As the main audience is the team, the actions are mostly with the team power, when some impediments require really higher support. This is why it’s important for a Product Owner to attend those as they and the Scrum Master can be the voice of the team in the broader organisational context and help with the actions outside of teams control.

Being organisationally fit is not a bonus, it’s a vital necessity.

While we looked into different aspects of both approaches, I ‘d like to point out that the worst idea of all is not to use either! The lack of reflection, open and constructive feedback with actionable improvements lead to very specific negative effects: suboptimal project performance, reduced motivation and engagement of the team, proliferation small politics and toxic culture, stakeholders blindness and misalignment with the project status and challenges etc, etc. This is not just “bad” things, these are the effects that can kick the organisation out in the ditch on the next curve of the competition race. Being organisationally fit is not a bonus, it’s a vital necessity.

I hope this helps to understand the difference between Agile Retrospectives and PIR. If you want to learn more, there is a lot of material you can find, just a few links are below:

How do continuous improvements work in your organisation? What are the specific challenges that you have? Please reach out, I’ll be happy to discuss and work out some magic for you!